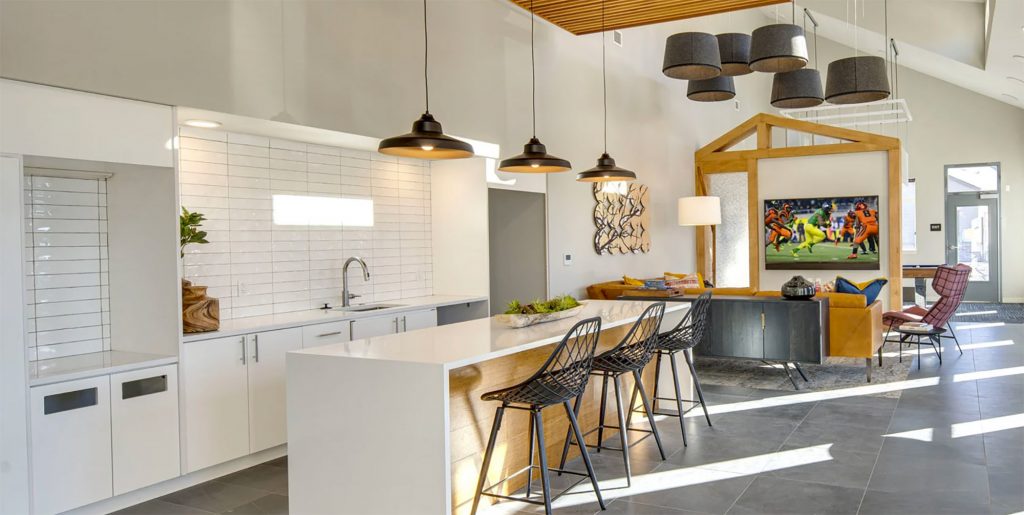 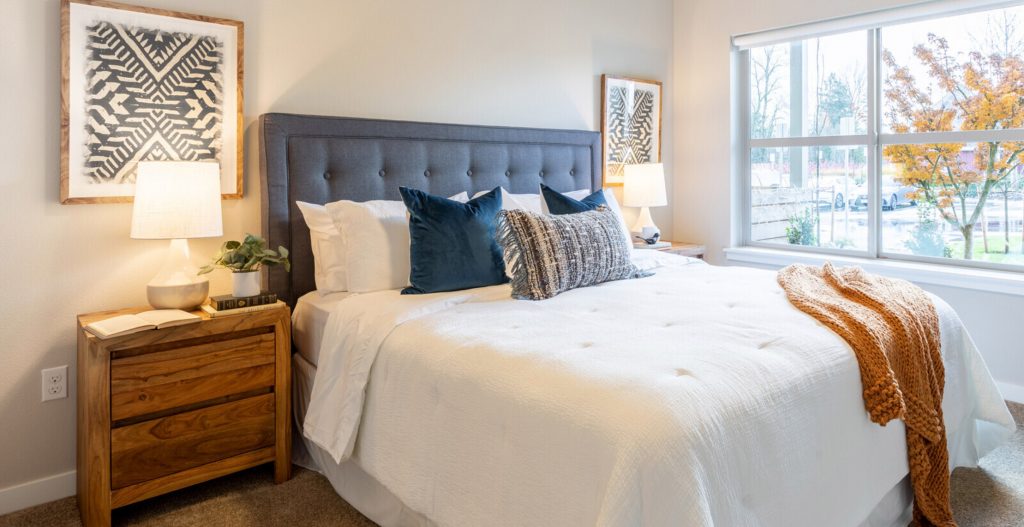 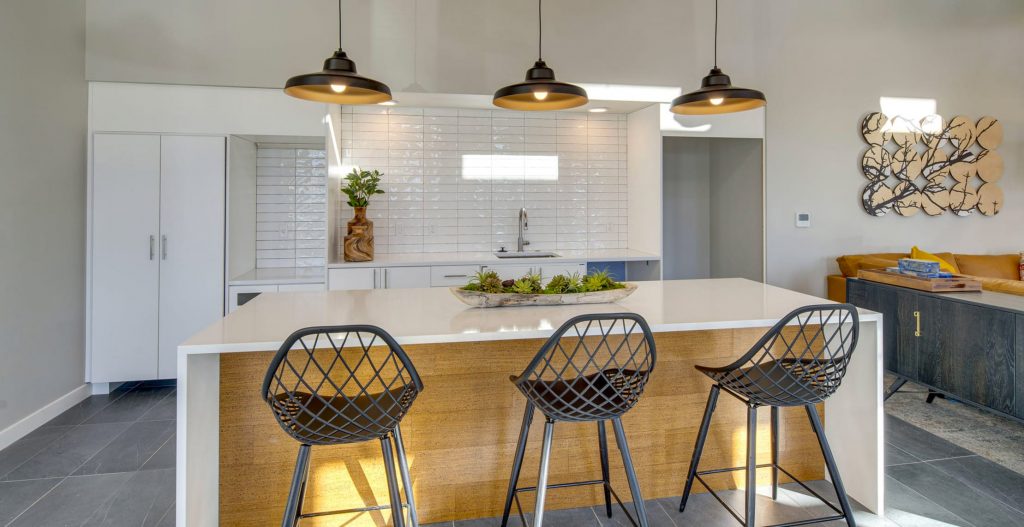 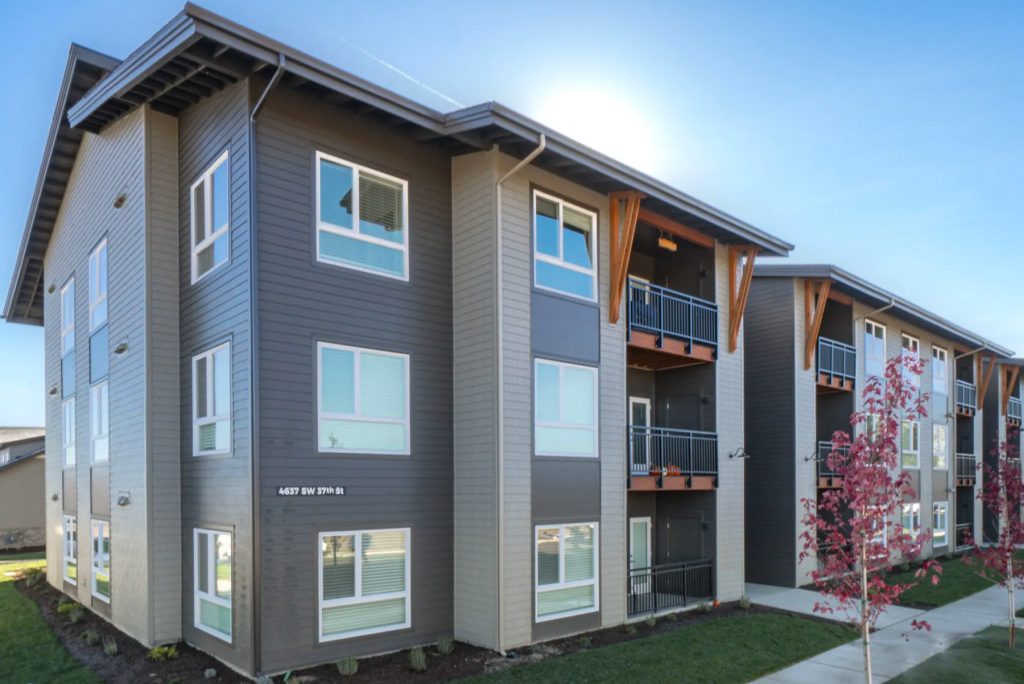 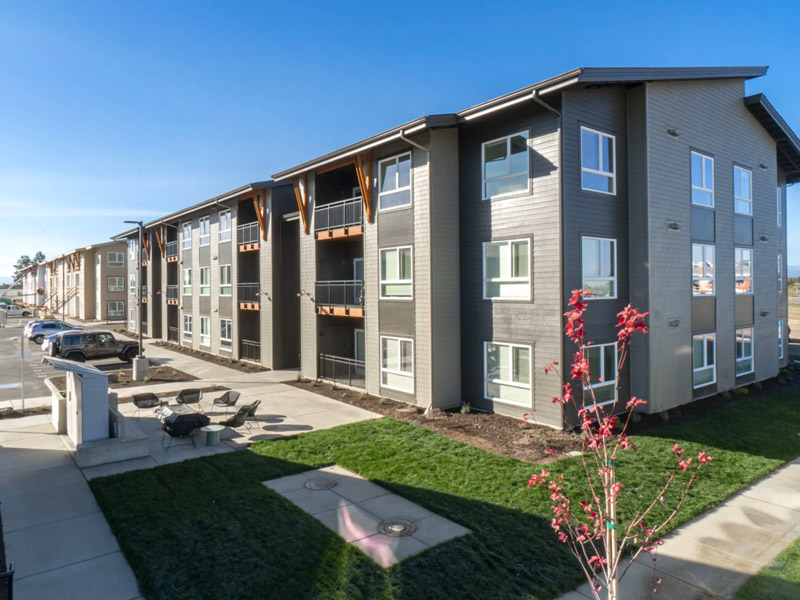 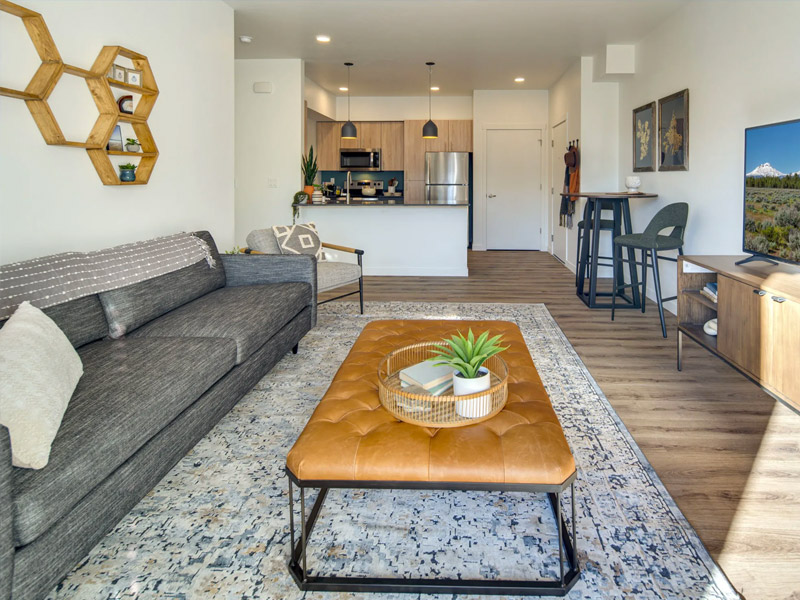 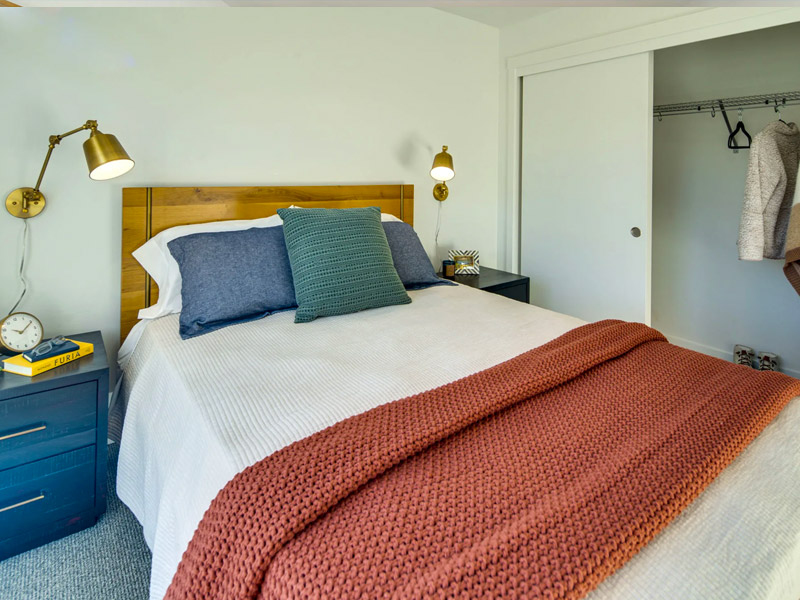 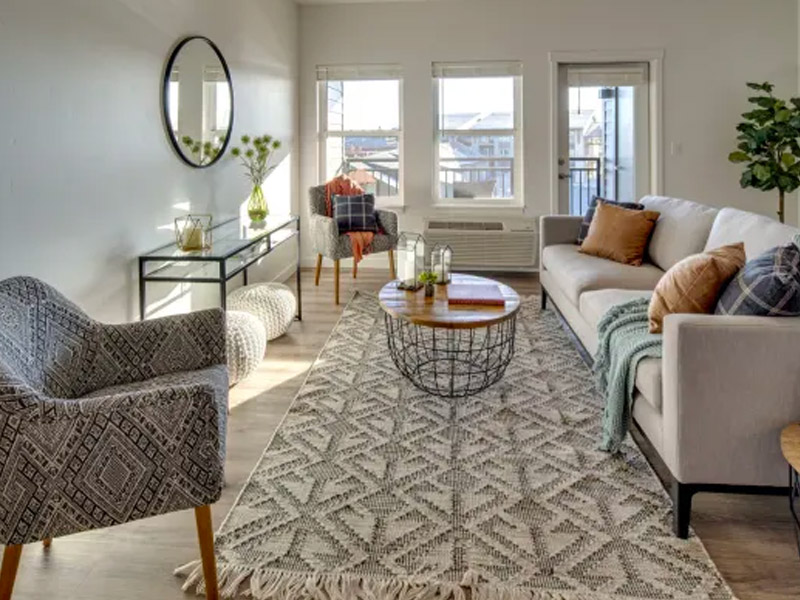 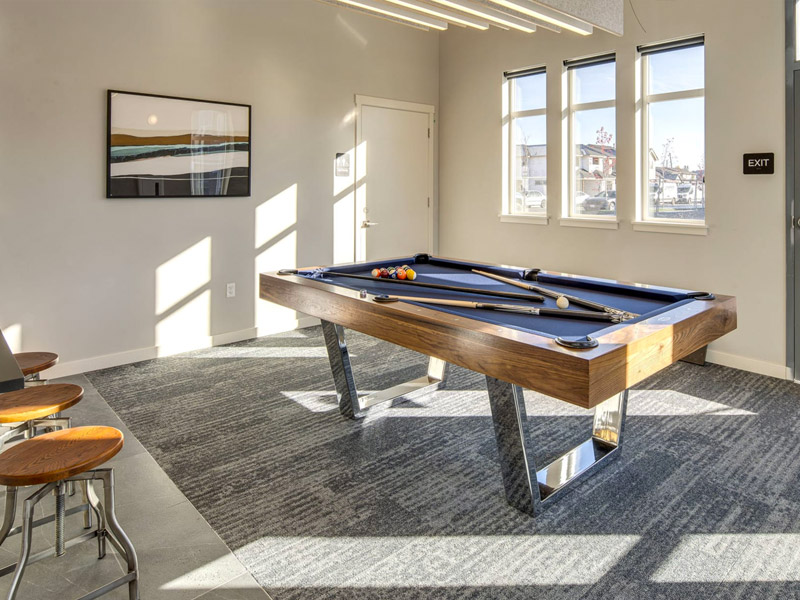 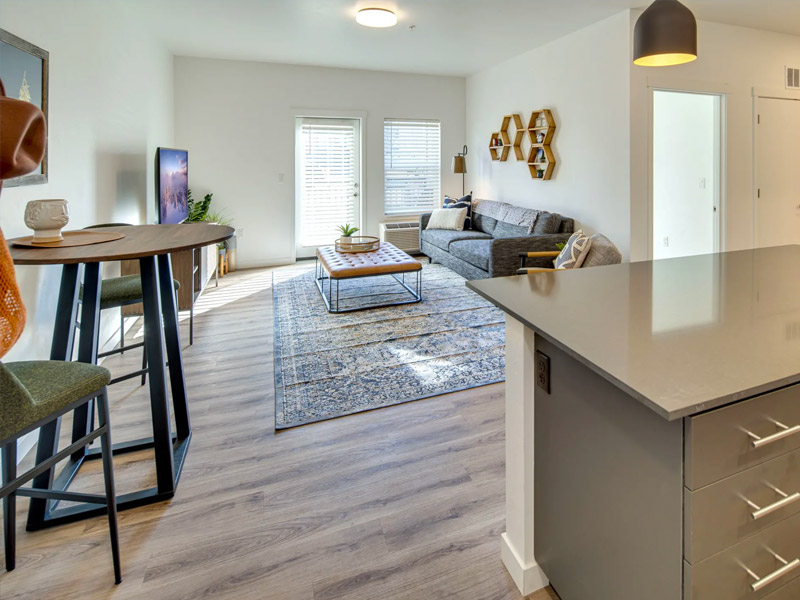 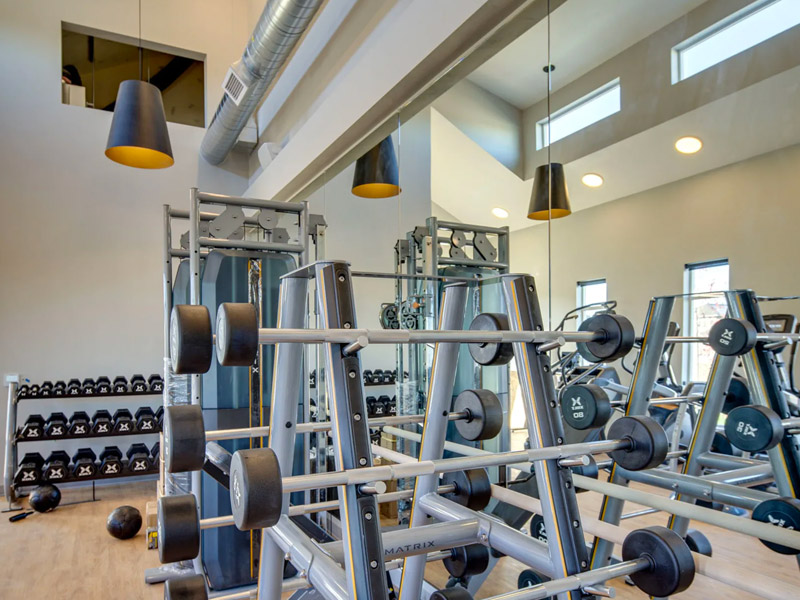 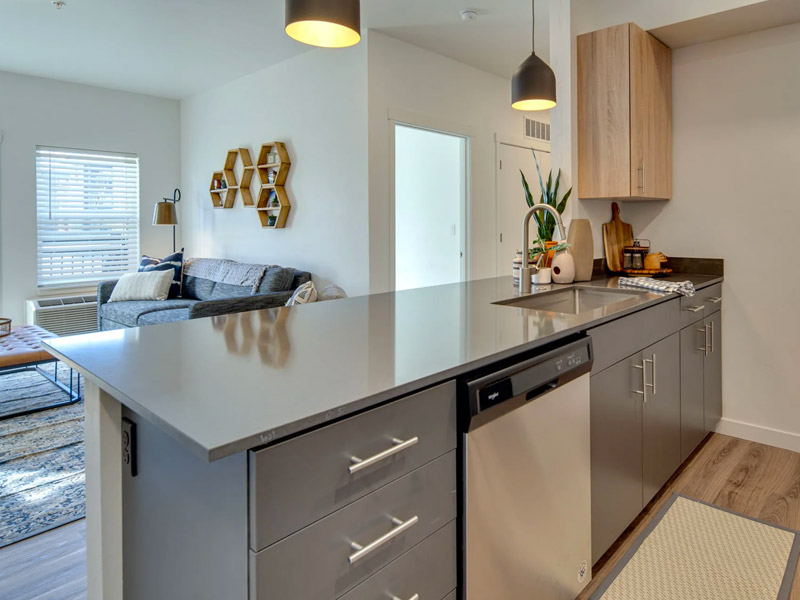 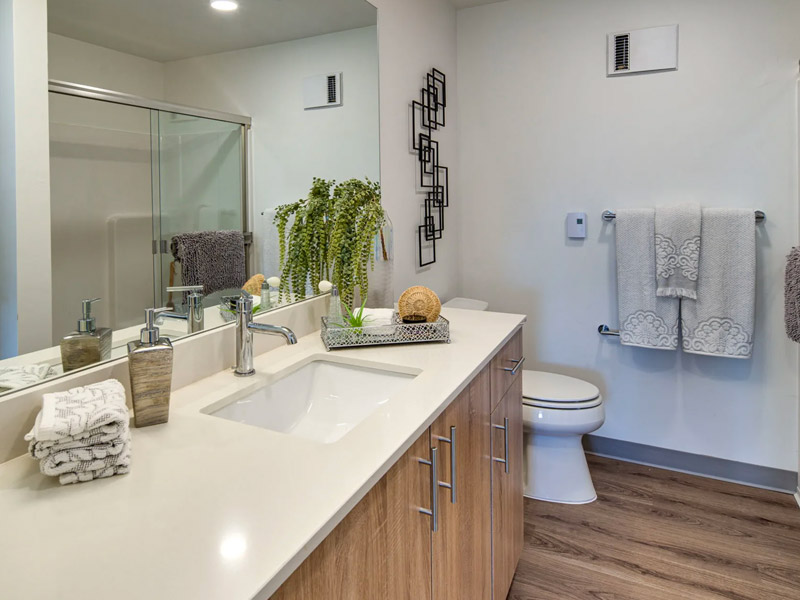 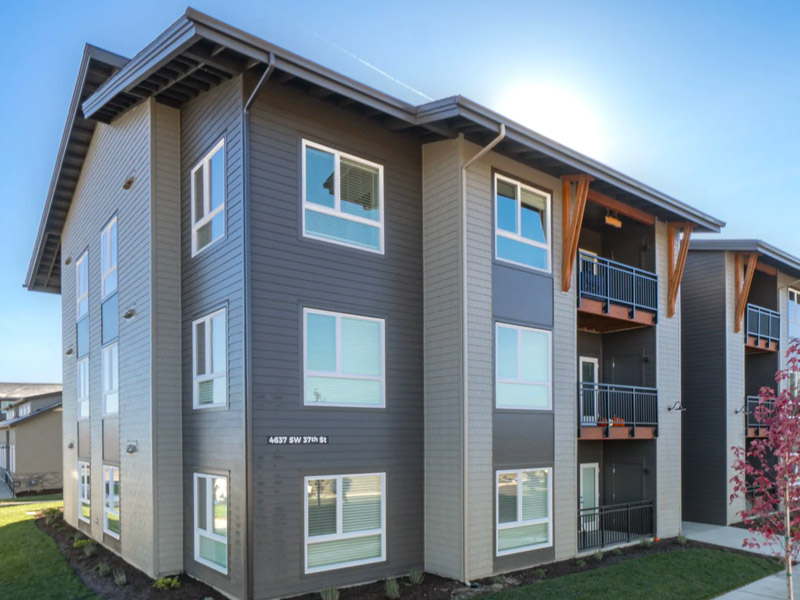 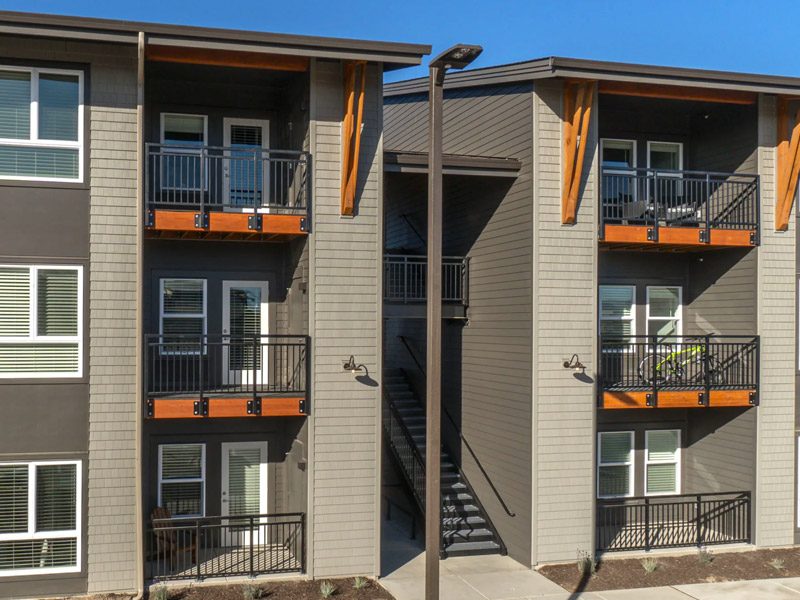 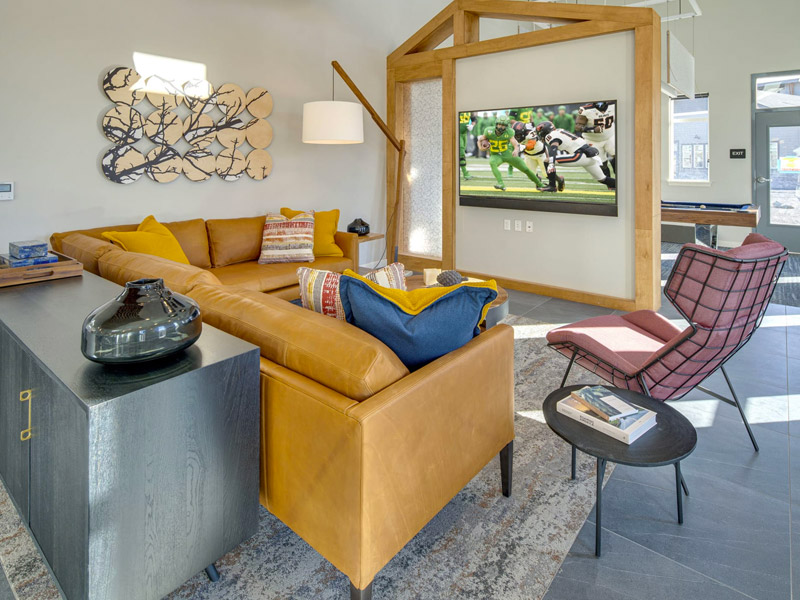 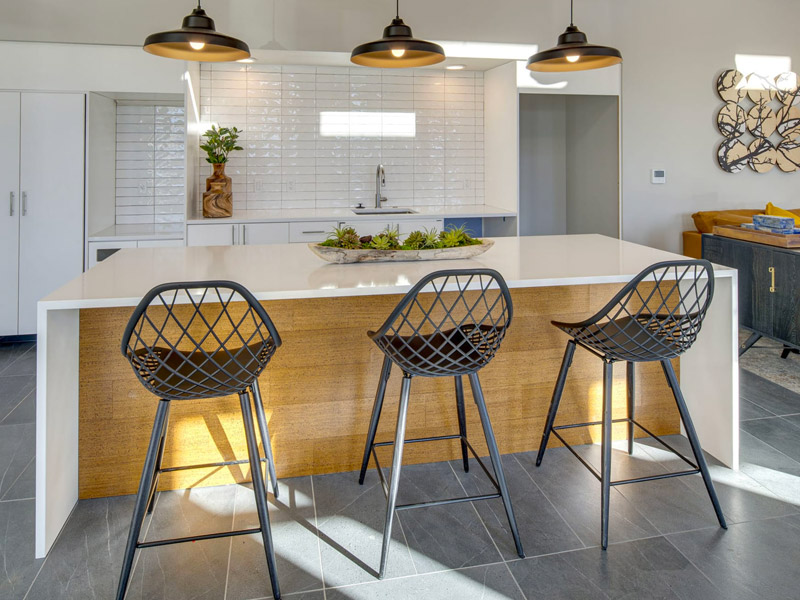 With stunning mountain views, a sparkling full-size pool, and a state-of-the-art fitness room, the Cypress apartments at Triple Ridge are a study in quality living. Widely considered the hub of Central Oregon, those who call Redmond home are never far from their next adventure. And, with easy access to downtown, Cypress residents are never far from all the ample amenities Redmond has to offer.

Centrally located in the High Desert, Redmond is a vibrant community with upscale restaurants, a growing beer scene, and a bustling downtown district. Though Redmond has earned its reputation as a small town with small-town charm, don’t be fooled by the city’s low maintenance lifestyle. Beneath the tranquil surface, Redmond has a growing economy and a thriving community. It’s been recently described as the perfect place for both growing families and retirees looking for laid-back living. As nearby Bend continues to experience a population boom, those looking for a quieter place to live have set their sights on Redmond. This could explain why the city’s population continues to grow at a rate of about 6.7 percent.

Cypress at Triple Ridge is where chic apartment living meets the rustic Central Oregon lifestyle. Residents can enjoy firing up the outdoor grills to get the most out of Redmond’s long summer days, taking Fido to the on-site dog park (and stopping by the pet wash afterward), or relaxing poolside at the outdoor swimming pool. Each of Cypress’s one-, two-, and three-bedroom apartments come fully equipped with modern finishes, quartz countertops, and stainless steel appliances. Best of all? Huge windows and large open floor plans allow residents to get the most of their space—both inside and outdoors. 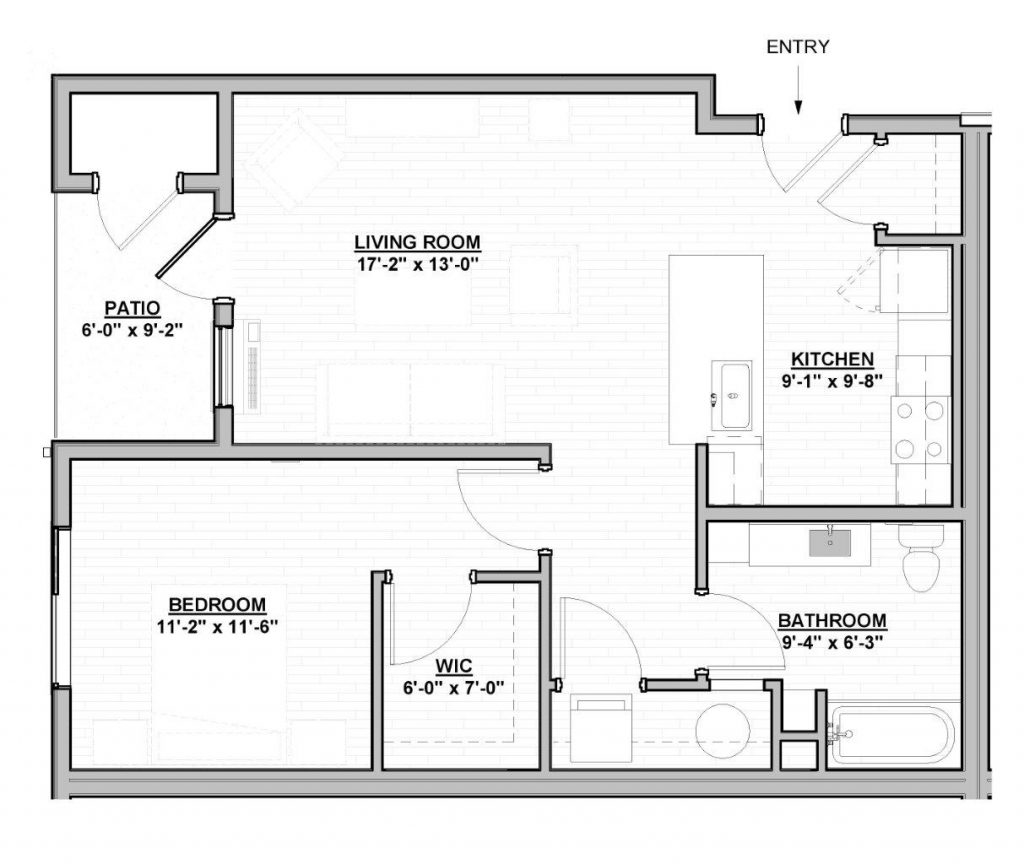 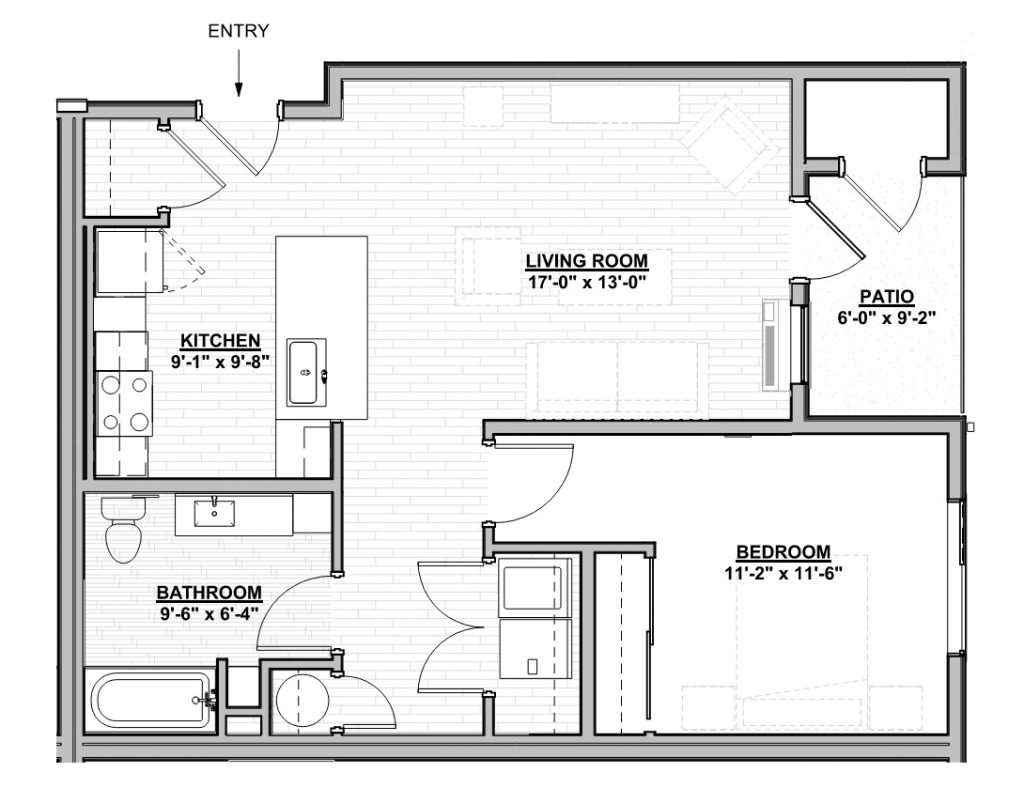 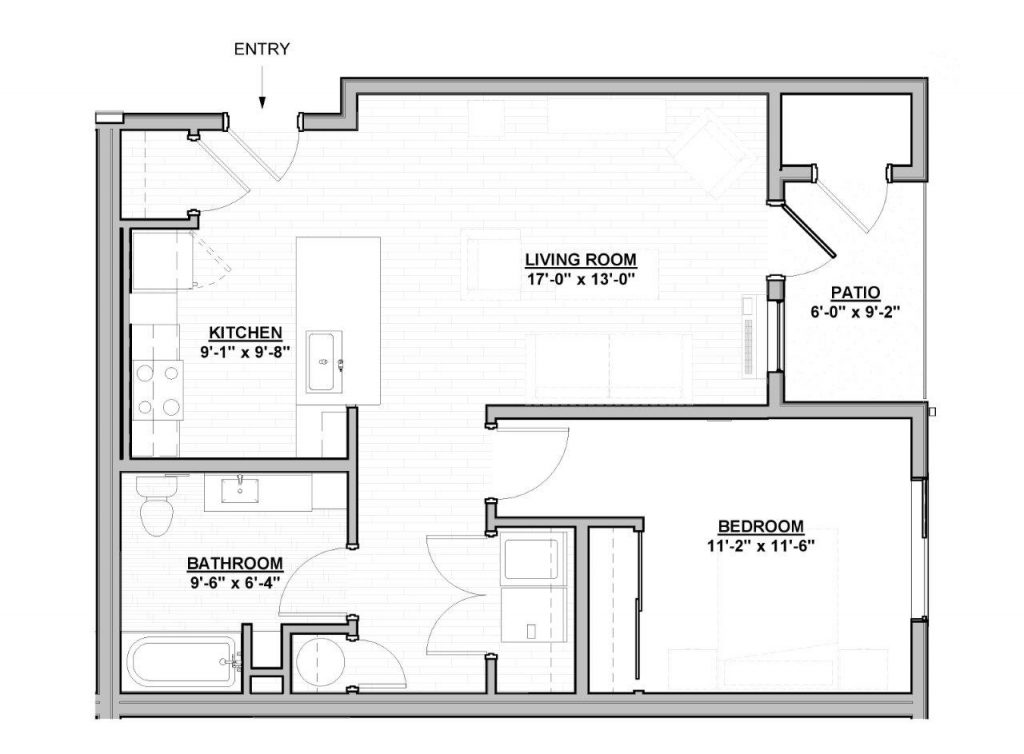 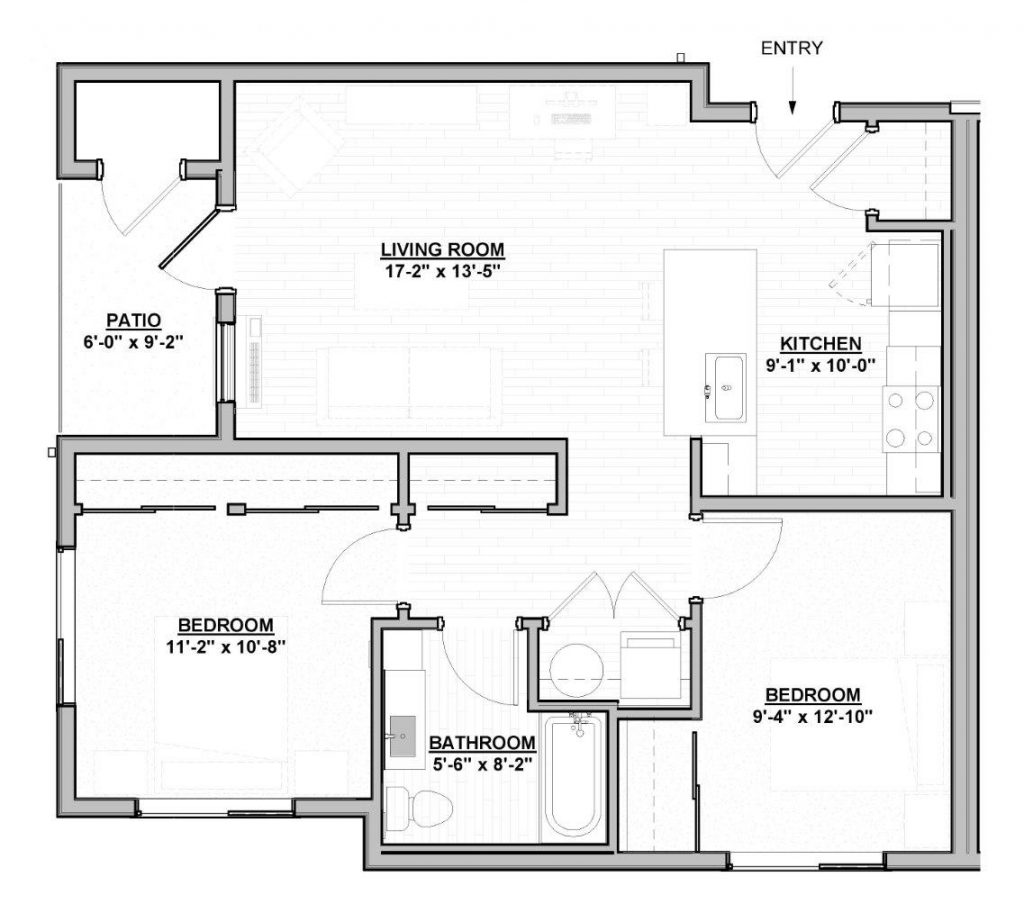 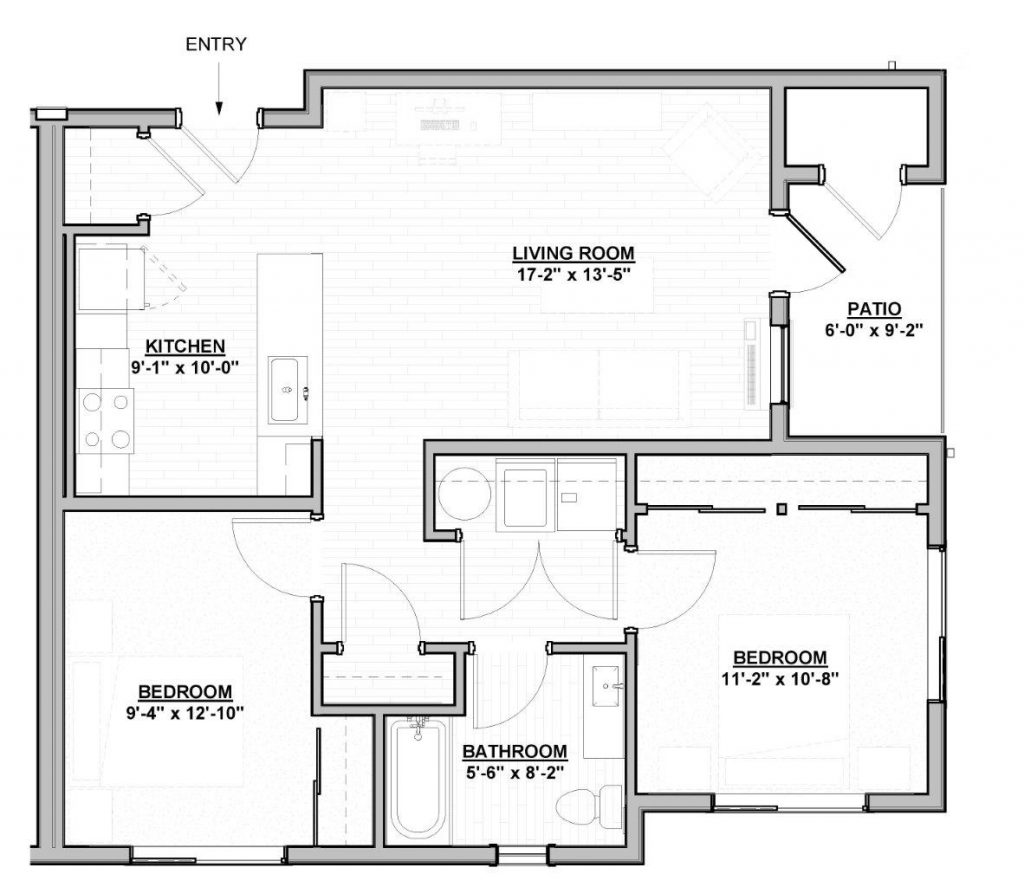 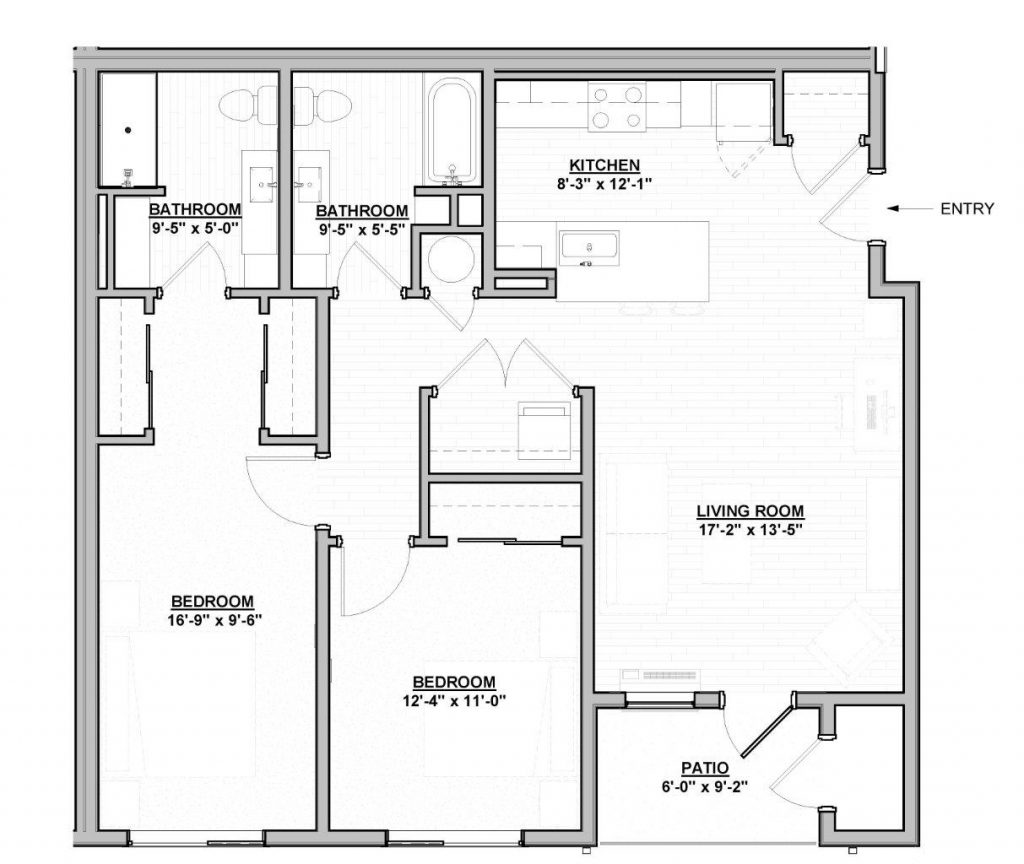 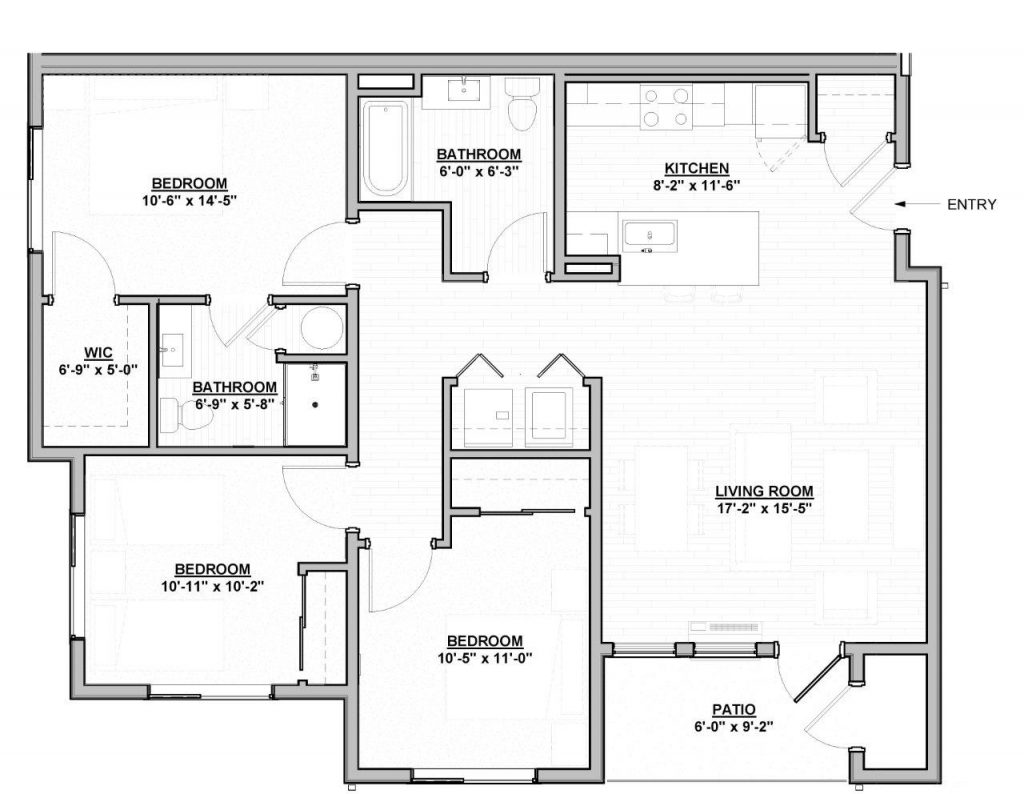 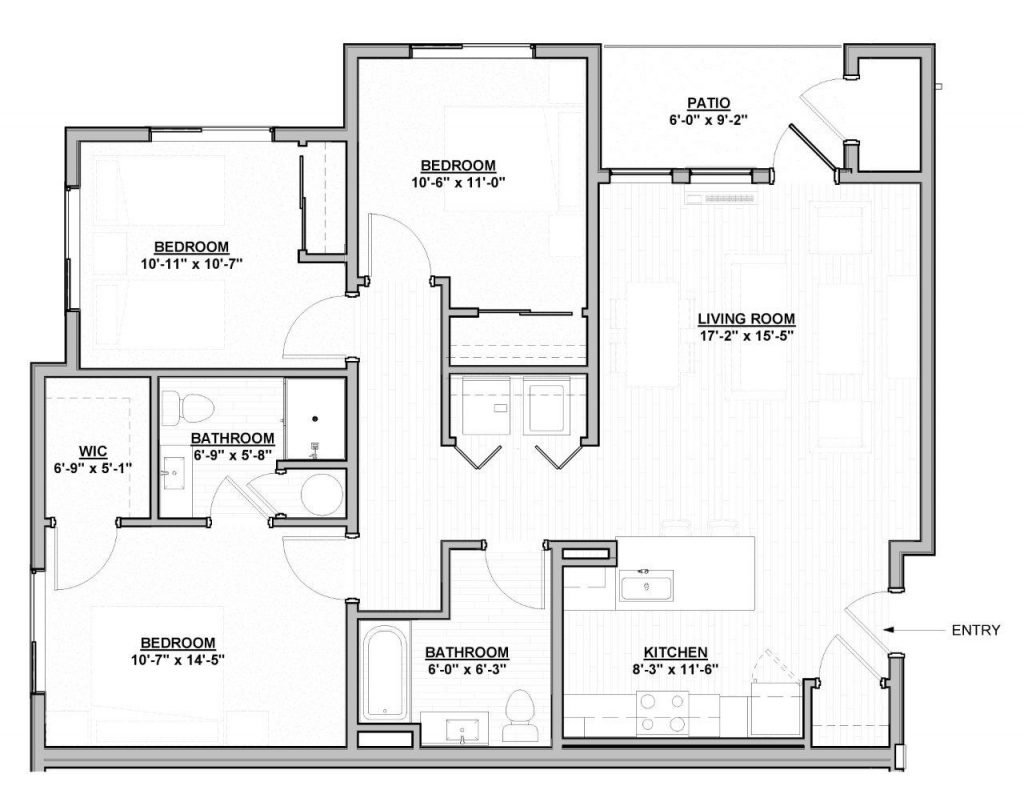